Panzerkampfwagen VIII Maus is the heaviest tank ever built, and was a part of the "the mader I get the bigger it gets" tactics Hitler used, especially in the later parts of the war. Ferdinand Porsche, most known for considerably smaller vehicles was the architect behind the MAUS. People who say germans dont have a sense of humor-calling this tank "MAUS" (Mouse) proves you wrong. This is a beast even compared to the other super-tanks from WW2, and reminds me more of a small warship than a moveable object on land. But it did move. Slowly,deeply and litte-but it did move. Lets get some basic facts out of the way so we can get to the good stuff-the photos!

Fun fact : Because of its enormeous weight, the MAUS couldnt use bridges. It was therefore equipped with a snorkel, and had to be connected to another MAUS for power to the electrodieselengines while crossing rivers. Yup-crossing as in going under water. I said it reminded me of a warship...

Did it see combat one might wonder?
No it didnt-only 2 were ever produced and they were blown up by own crew when the area around the factory was overrun. There is in fact one remaining today, in a museum in Russia-more on this with the photos: 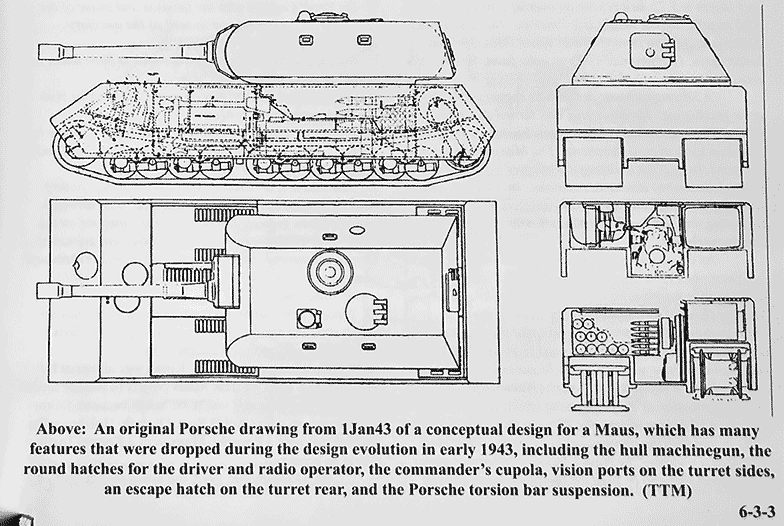 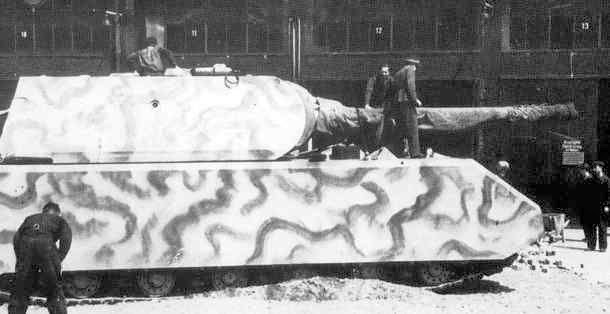 I mean really...just look at that thing! 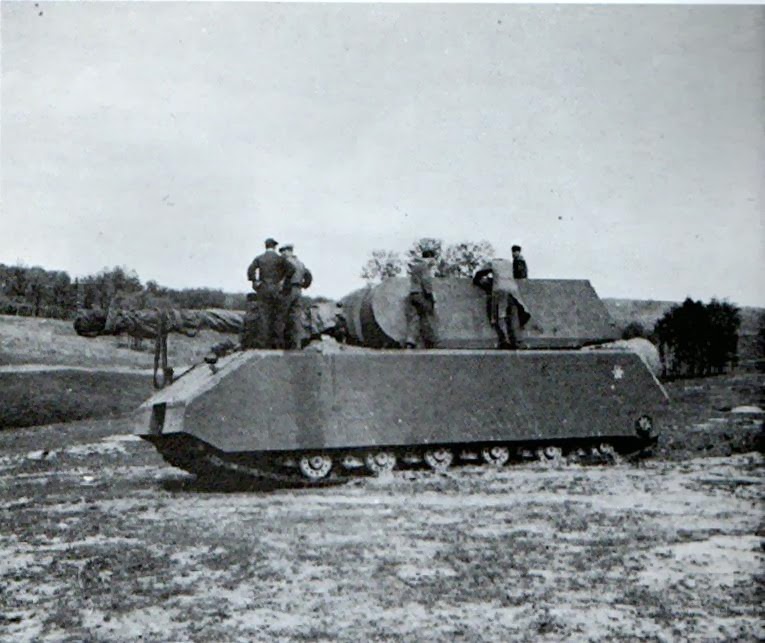 Size does have it challenges...like sinking... 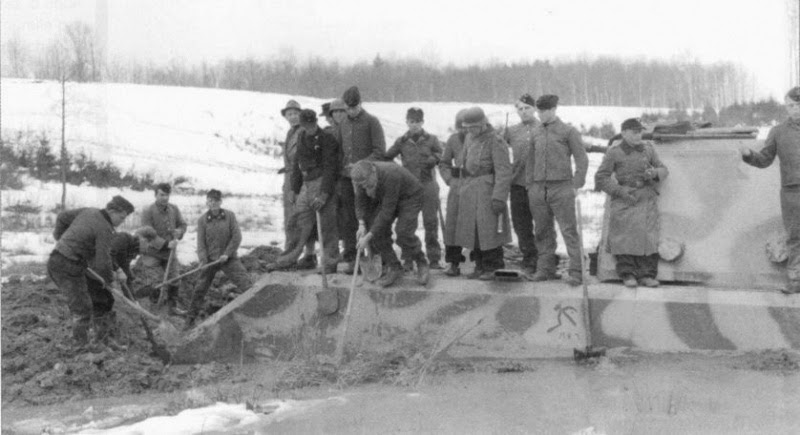 Grab a shovel were almost there... 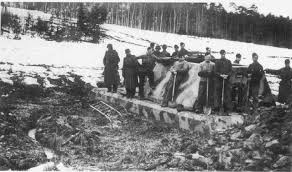 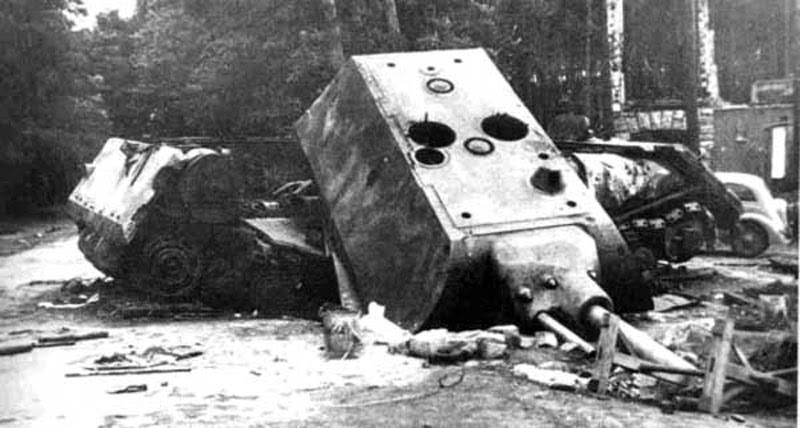 The MAUS today, in a museum in Russia 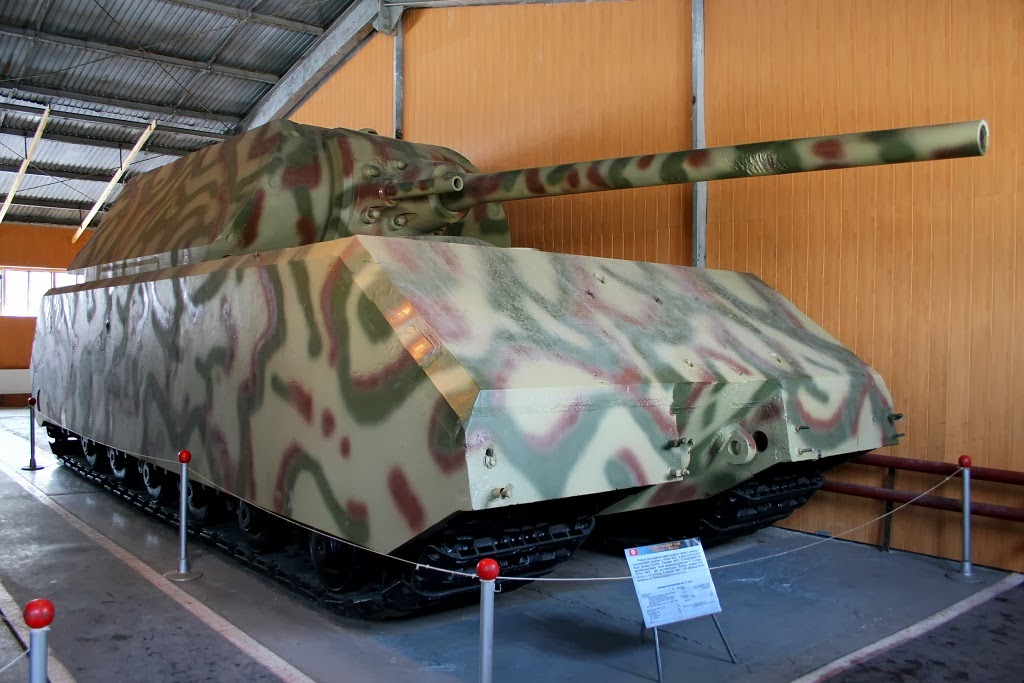